No, no way, that doesn’t mean a little laugh, but, waterfall in Dakota, from it flows the blood of me, carries the love of home, gives the pride of belonging, you can hear it sing, it holds the magic of the buffalo nation, shares life with all who have come here to this land, who make it home, who live and work beside it, flowing tears and falling joyful sounds abound, miye dakota, i am Dakota, i am one of the friendly people, one of the free and common beings, icke wicasa, i am life, i am the long life of the Dakota, wiconi wodakota, see me, and know that once before, i was a huge lake that covered this whole state, i was a large river that made all the lakes here, that from me, came the Dakota, from the stars, from the underworld, to here, we exist, we are one with it, and all are welcome here! Tatanka Ohitika

Tukansina Wakan Tanka wocekiya ho owaye oyate kinowansi heced zani yauvpte hecetudo! Grandfather, Great Spirit, I send you my voice praying for all people to be healthy in every way. That’s the way it is!

From the top of the circle, sits him, he of cold, ice, snow, and air. He sneezes and we freeze, he coughs and it’s a blizzard, he cries and we shovel our way to the street. He knows that his presence is important to us, that he helps the earth rest and rejuvenate. Melting fast and warming, he knows soon, the prophecy of old will come true. The seasons will not matter, the fire will run freely, floods,earthquakes, and changes will be difficult to live with. He sighs and whispers loudly,” Thunder take over, they heed not our warnings or wisdom.” Just as the snow all melts down here…Strong Buffalo 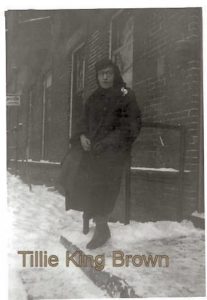 Was the first member of my dakota family that i met, in was in 1967, Minneapolis, Minnesota at the apartment of my foster brother, Stanley Rocks’ Mother, Ann, she told me about my Mother dying and how big of a family, i had, then, i went off to war, years later, she wanted to give me some land to build a house, she was so good, I love her so much, what a grand woman to bring me into the Oyate. Thank you, Tillie, rest in peace, love from me, that orphan you found…Thomas LaBlanc 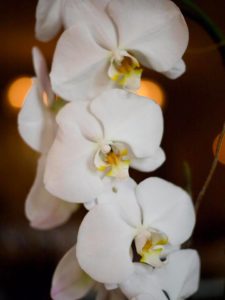 Each rain drop that falls upon us reminds that our Lovely Sister, Louise LaBlanc died last week, the gray clouds show us the empty feeling she leaves, her beautiful and difficult way wasn’t easy to deal with and left many frustrated, but may she rest in peace with all of the departed members of our family, people come and go, but love is forever!   Her Wake will be Wednesday, August 30th and  Funeral Services, Thursday, August 31st @ the Heipa Community Hall in Veblen, South Dakota… 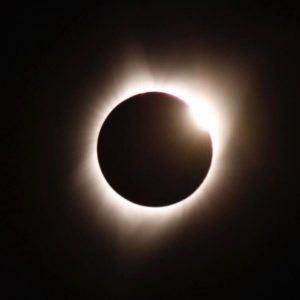 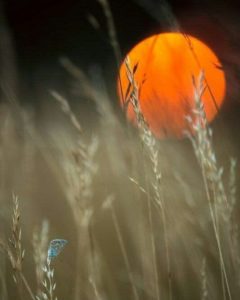 When the sun and moon align, things going to change. Pray a little more, if you care to…this time, we need to think critically, act sanely, and be good, if not appreciated, be better, in another 2,000 days or so,  it will come again… 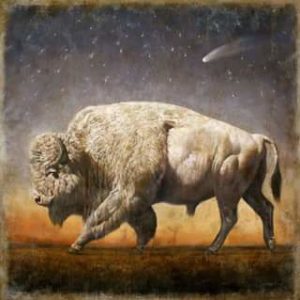 Tatanka, (buffalo) ruled the underworld according to the oral history of the Dakota.  For a long time, we Dakota lived inside the earth, for it wasn’t habitable above. (Today, the Hauvasupi Nation live three miles down, inside the earth and have lived there since before Columbus, in the Grand Canyon of Arizona.)

Tatanka was the Dakota Chief, and when the time came to move above ground, he lead the way, told the people that he would take care of them, make sure that they were safe and taken care of, he did this, he promised that he would take care of the children and women, and he gave himself, the only real gift that anyone can give, is oneself.  His skin was our shelter, clothes; his flesh was our food. Even his waste served as a fuel source for us.  To this day, he is revered by the Dakota, symbolizing fertility and life.

Tatanka were so connected to our survival that the buffalo became the target for our destruction and removal by colonial forces, shot and left to waste by the millions, an action intentionally devised to eviscerate our way of life, our sustenance. It was said that one could hear the Buffalo herds coming days before they appeared, that the ground shook and a thunderous roar and huge cloud of dust would appear. They had three major routes in north america – the east, middle, and west, following the waving tall grasses.  It’s been said that they had such loyalty, that when one would die, others would check and notice the passing, and that when a calf was taken from its parents, the mother would cry and the father would faint upon the absence of their offspring.

The White Buffalo Calf Pipe Woman came to the Dakota people one day long ago. Two hunters, related, during a great time of need, were in search of game, when they saw an object coming from far away, below them in a valley. As it approached, getting closer, they both saw a beautiful woman, dressed in red and white clothing.  One began to have lustful thoughts and stated this, the other said, “She is sacred, be careful of your thoughts.” But, the other one could not stop becoming overwhelmed by her beauty and his lust. She motioned for him to approach her, and when he did, she opened up her arms and devoured him, turned into a cloud of dust.

White Buffalo Calf Pipe Woman told the other hunter to return to his camp and tell his people, have them prepare for her, she had something important for them, she would come the next day. He returned and told his village, they doubted him and questioned him about the loss of the other hunter, but did prepare, put a large ceremonial tipi in the center of the village. The next day, all noticed a buffalo coming, it was brown, then red, yellow and then white as it entered their camp.  It began to dance, and roll as it turned colors and finally took a human shape and the beautiful woman appeared before them. All were full of astonishment, the hump on her back contained the gift…She explained, the first sacred pipe, the gift, the male and female parts of it, the songs, the ceremony.  She explained that the Great Mystery would hear and answer their prayers and take care of their needs…she told them, she would return one day, that they would know that day and time, when the people would have gone too far, would need to talk and decide on what to do to survive. The signs of these days would manifest in a world full of wars, hunger and incurable diseases.

In 1994, a white buffalo calf was born in Janesville, Wisconsin, and since then many have been born in all directions. Science has found out that there is a defect in the DNA of north american bison, that there will always be a white buffalo now.  It was a rare sight before.  Are these the days and times told of in prophecy? We all must began to talk, to come together, instead of being divided.  Some will have good thoughts and some will not, like the hunters who saw the white buffalo.  Chief Arvol LookingHorse is the 19th generational keeper of the Sacred Pipe, the original one brought by our messiah. Let us save this world of ours…Strong Buffalo-Dakota

Led by founder and poet Thomas LaBlanc, aka Strong Buffalo, Oyate Hotanin is based in Mni Sota Makoce, the original homeland of the Dakota people.